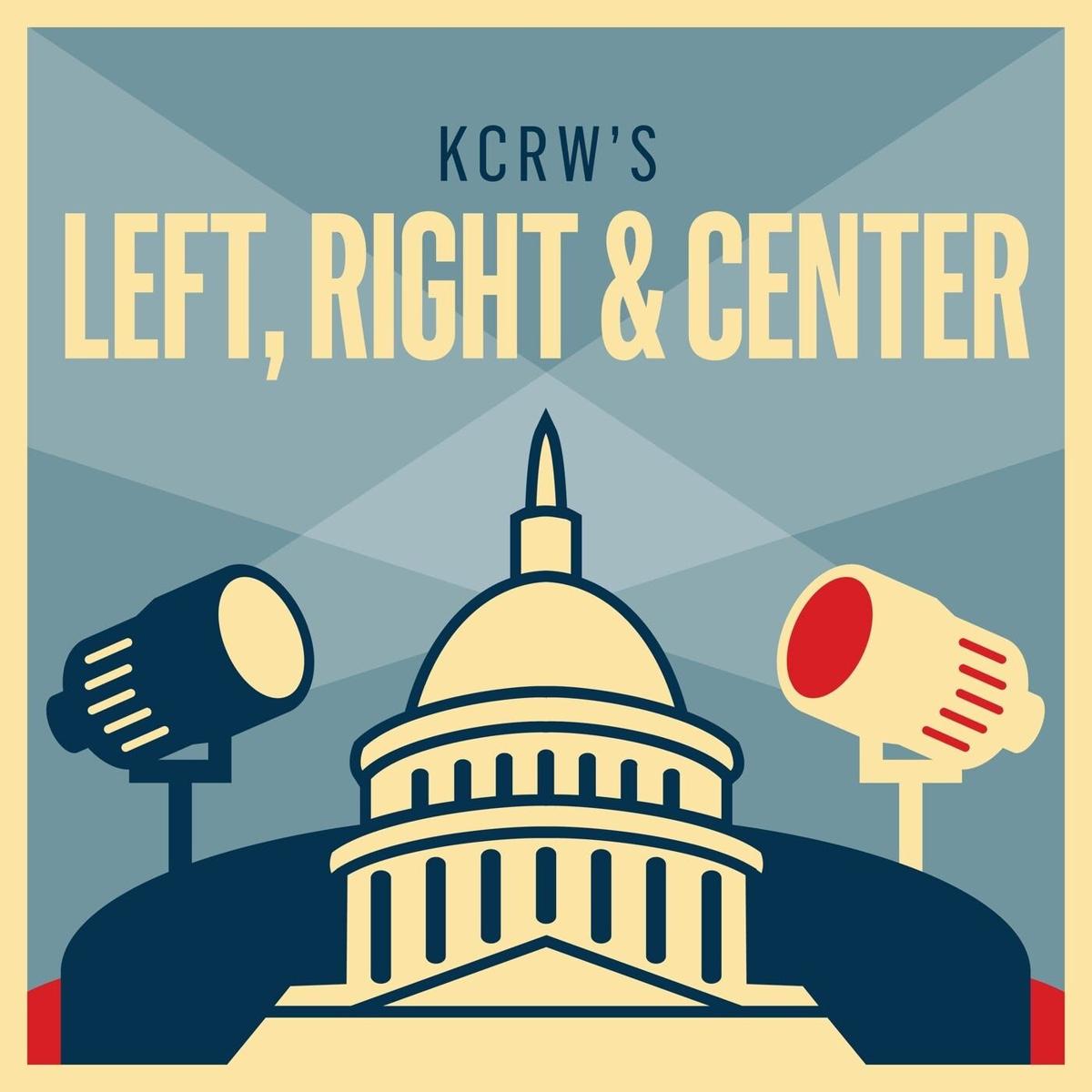 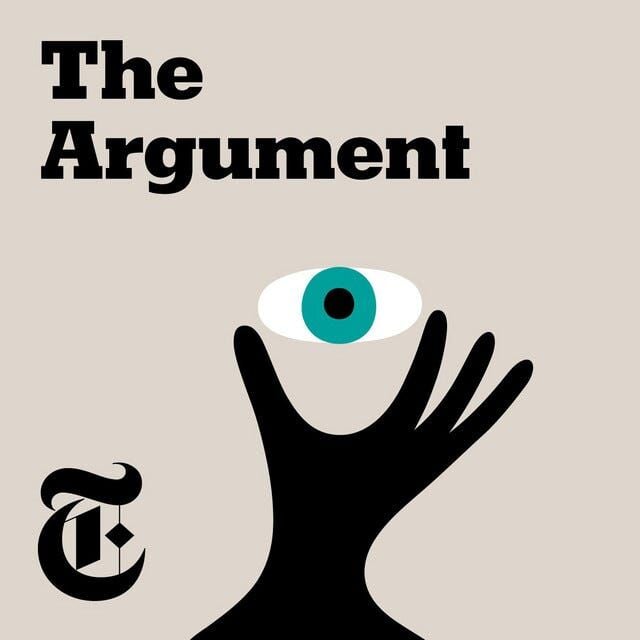 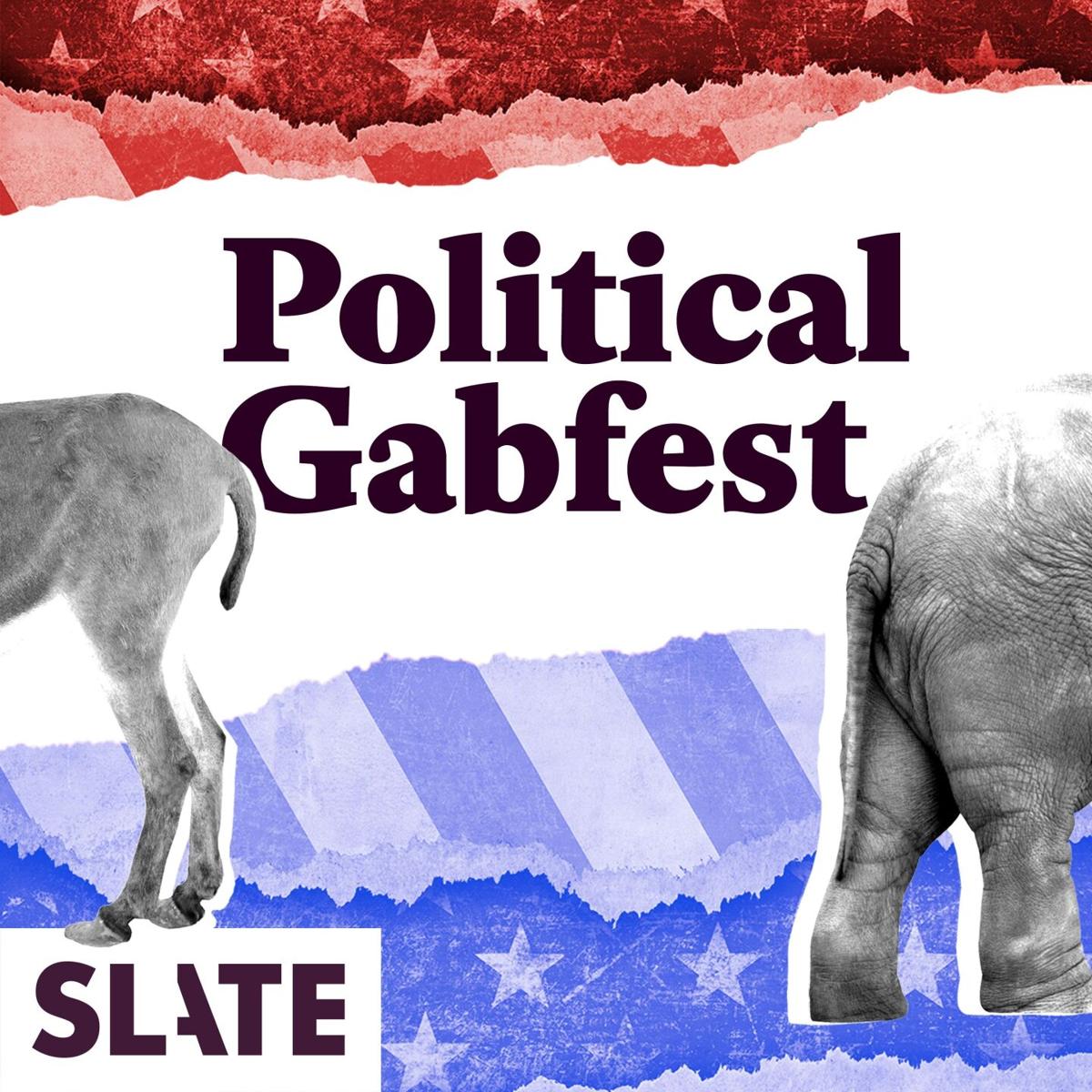 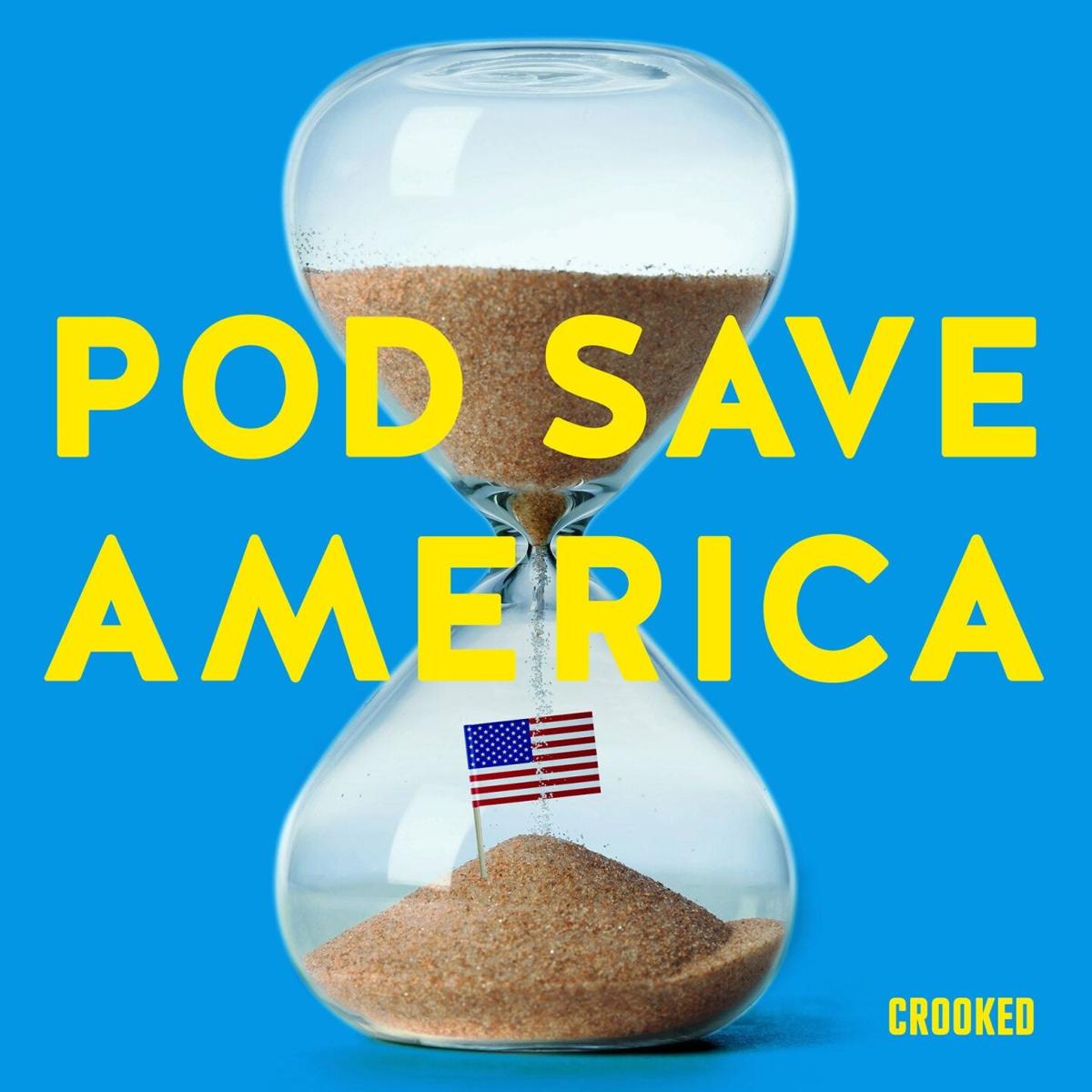 President Joe Biden and Vice President Kamala Harris have just begun their terms, and the challenges heading into the future are many. Here a few political podcasts that will help get you caught up on the news of the day or give you the chance to take a deep dive on the political decisions that are being made.

No matter what side of the aisle you’re on, each side is represented in this weekly, hourlong podcast hosted by Josh Barro. Each episode features discussions from experts from both sides to examine all of the ideological differences and similarities between both viewpoints. Barro represents the center and is the moderator, and he is joined by Rich Lowry, representing the right. The left is represented by a variety of guests. Recent episodes include "Impeached again," "The pro-Trump mob at the Capitol" and "Uh, deal or no deal?"

Hosted by New York Times opinion columnists Frank Bruni, Ross Douthat, and Michelle Goldberg, this podcast tries to help both sides hear each other out. The hosts debate the big questions that affect our lives and help listeners form their own opinions on the latest news and how the other half thinks. Recent episodes include "The 46th: Will A Second Impeachment Change Republican Minds?" "I Love Section 230. Got a Problem With That?" and "The 46th: The End of Trump or the End of American Democracy?"

Produced by Slate Magazine, Political Gabfest features Emily Bazelon, John Dickerson and David Plotz as they discuss the latest in U.S. politics. Each week Bazelon, Dickerson and Plotz focus on the latest high-profile political developments, political banter and incisive analysis of the important issues. Recent episodes include "The Greatest Betrayal," "Reaping the Whirlwind" and "Conundrum 2020."

Covering the political news of the moment, co-hosts Jon Favreau, Jon Lovett, Dan Pfeiffer and Tommy Vietor offer in-depth analysis along with guests who are close to the week’s stories. The hosts are also joined by journalists, politicians, comedians and activists for freewheeling conversations. Recent episodes include "Trump who?" "2 Impeach 2 Furious" and "Tweets and Reconciliation."

This article originally appeared on Taft Midway Driller: Podcasts to Listen To: Left, Right & Center and the best political podcasts