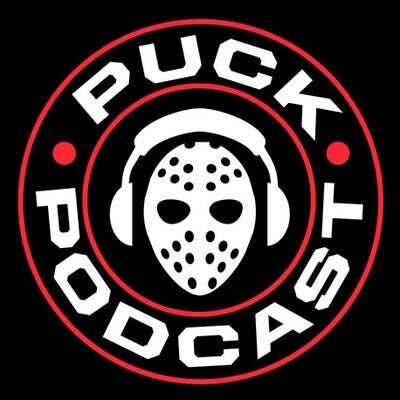 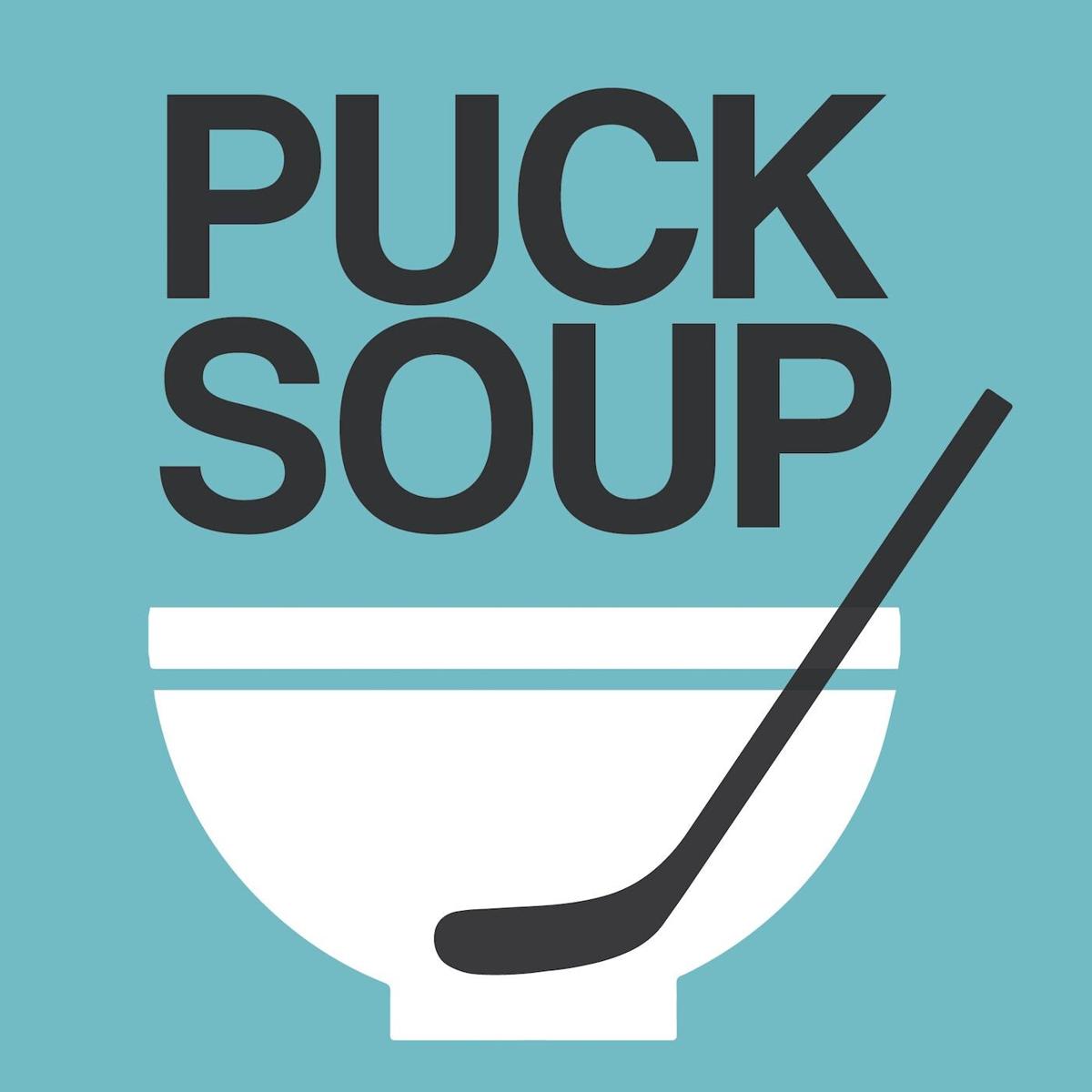 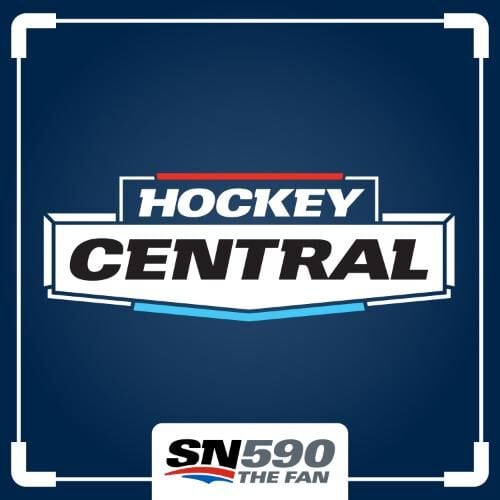 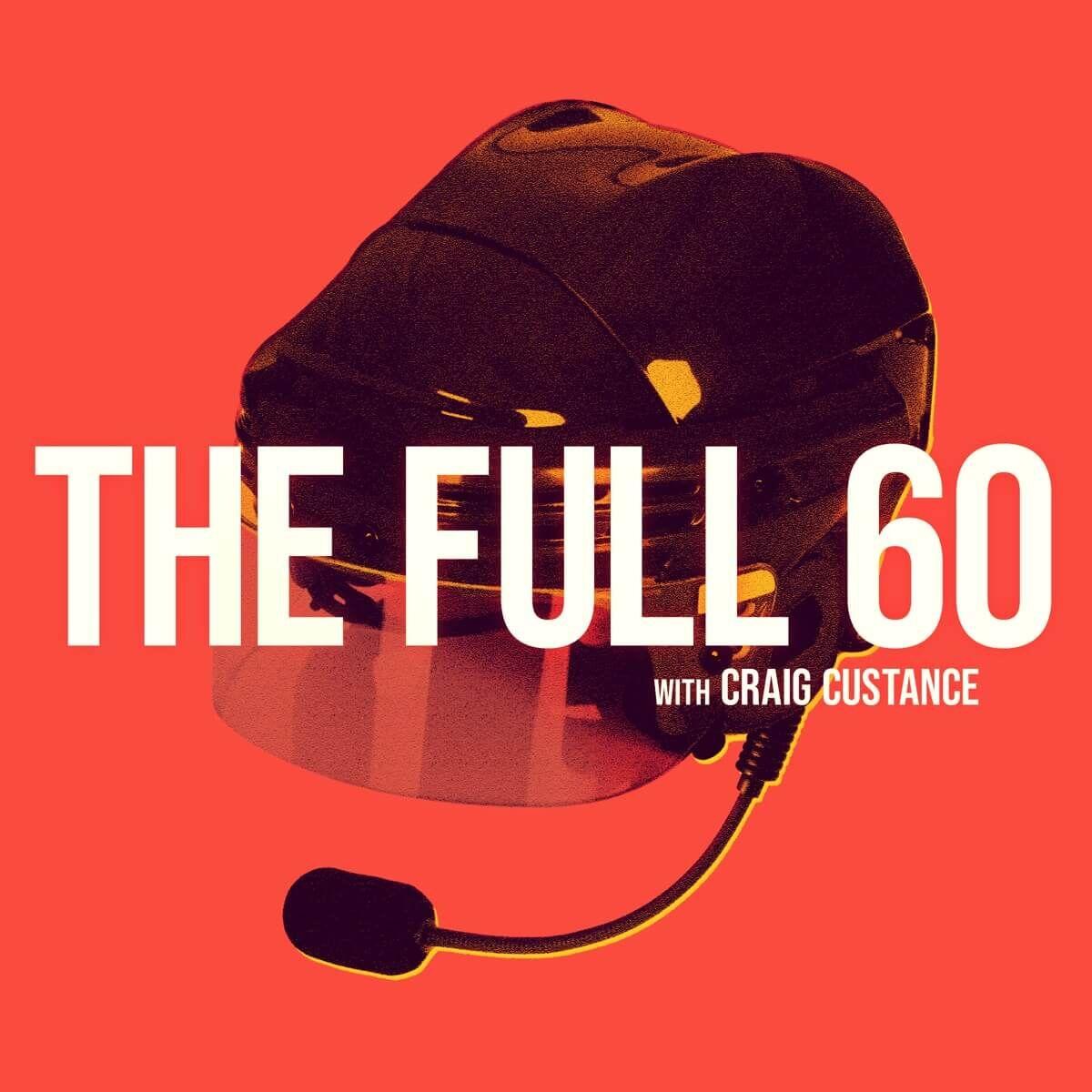 The abbreviated 2021 NHL season just got underway. Because of the COVID-19 pandemic, the season will be shortened to 56 games and will feature new division realignments to limit travel across the U.S.-Canada border. One division will be comprised of the NHL’s Canadian teams (North), while the U.S.-based teams will be split into three geographical divisions (East, Central, West). This year’s Stanley Cup Playoffs will have a traditional 16-team, best-of-seven format, with the top four teams in each division qualifying for the postseason. Here are a few hockey podcasts to get you up to speed on the 2021 season.

Focusing on analysis, interviews, opinions and information, hosts Eddie Garcia and Doug Stolhand talk about nothing but the NHL. Each week, Garcia and Stolhand breakdown the latest in NHL news during each two-hour show. Each episode is broken down into three periods. The first period begins with general discussion, the second period features interviews and reviews, and the third period focuses on the listeners of the show.

ESPN’s Greg Wyshynski, The Athletic’s Sean "Down Goes Brown" McIndoe and Yahoo Sports’ Ryan Lambert get into hockey, both on the ice and about fan culture. Puck Soup also features the group’s takes on movies, TV, fast food and life lessons. Recent episodes include "2020-21 Season Picks," "NHL Over/Unders" and "New Season When?"

Produced by Sportsnet, hosts Jeff Marek, David Amber, Anthony Stewart and Justin Bourne break down all the stories from around the NHL. The show runs five days a week and features former players and executives talking about the latest news. Recent episodes include "Every Year Opening Night Is A Great Night," "Did You Win A Gold Medal With Him?" and "Hold On, One Goal Is A Good Year!"

Longtime hockey journalist and NHL insider Craig Custance takes a deep dive into the league with weekly conversations with the game’s most intriguing voices. He tries to cover hockey topics from a unique angle. Recent episodes include "Nick and Janelle Folingo’s ‘Dear Heart’ Milana," "Best of 2020: Burns, Trotz, Burke, Ryan and Emrick" and "James Duthie is a real beauty."

This article originally appeared on Taft Midway Driller: Podcasts to Listen To: Puck Podcast and the best NHL podcasts