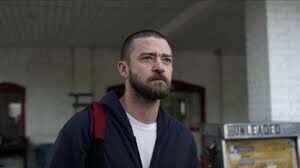 Justin Timberlake plays a small-town football star starting over after a criminal conviction in "Palmer. 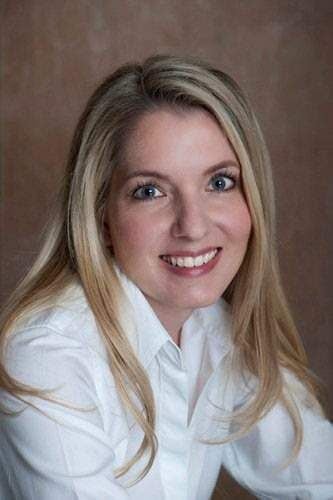 The week is filled with solid movie choices, from a crime thriller starring three award-winners to a 1930s set archeological drama to a modern day inspirational tearjerker.

A prequel to “Game of Thrones” is in the works at HBO. An adaptation of George R. R. Martin’s “Tales of Dunk and Egg” will follow the adventures of Ser Duncan the Tall (Dunk), and a young Aegon V Targaryen (Egg). The action takes place 90 years before the events of “A Song of Ice and Fire.”

Fox is bringing back “America’s Most Wanted.” Elizabeth Vargas will host the series, which began in 1988 on Fox and moved to Lifetime for several years before ending in 2013. During its 25 seasons with original host John Walsh, the show caught over 1,000 criminals. It premieres in March.

Contenders: Shows to keep on your radar

“We Are: The Brooklyn Saints” (Jan. 29, Netflix) is a documentary series that follows a youth football program and celebrates both the players and the community it serves.

Up next in the slate of same day Warner Bros. Pictures premieres is “The Little Things” (Jan. 29, HBO Max). The psychological crime thriller stars Denzel Washington and Rami Malek as cops squaring off against a serial killer played by Jared Leto.

In “Palmer” (Jan. 29, Apple TV+), Justin Timberlake is a small-town football star whose life is turned upside down after he is convicted of a crime and spends 12 years in prison. Returning home, his life takes another twist when he decides to care for an abandoned seven-year-old boy. Get the tissues out for this heartwarming tale of two outsiders who are determined to define their own futures.

“Finding Ohana” (Jan. 29, Netflix) is a family-friendly drama about two Brooklyn teenagers who travel to Hawaii to explore their heritage.

Based on real events, “The Dig” (Jan. 29, Netflix) tells the story of a 1930s archaeologist (Ralph Fiennes) who discovers a collection of medieval artifacts in the English countryside.

During the 1970s oil crisis, entrepreneur Elizabeth Carmichael’s promotion of a fuel-efficient three-wheeled car called “The Dale” put her under intense media scrutiny, which uncovered suspicion about the car’s technology and her past. Documentary series, “The Lady and The Dale” (Jan. 31, HBO, 9 p.m. ET), chronicles Carmichael’s rise and fall.

Luke Evans (“Beauty and the Beast,” “The Alienist”) plays Steve Wilkins, a detective working on a notorious cold case in “The Pembrokeshire Murders” (Feb. 2, BritBox).

Winners: “Walker” was The CW’s most watched series premiere in five years.

Losers: NBCSN will shut down by the end of 2021, moving its live sporting events to USA Network and Peacock.

Melissa Crawley is the author of “Mr. Sorkin Goes to Washington: Shaping the President on Television’s ‘The West Wing.’” She has a Ph.D. in media studies and is a member of the Television Critics Association. To comment on Stay Tuned, email her at staytuned@outlook.com or follow her on Twitter at @mcstaytuned.