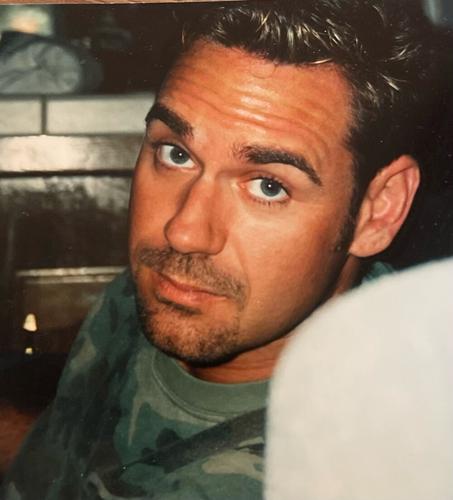 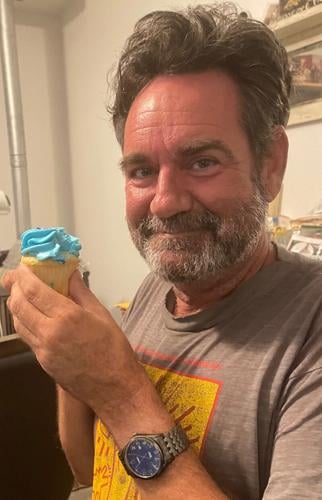 William, as he preferred to be called, was born in Wasco, Ca to his parents Edward and Donna Davis. His family later moved to Taft, where he spent his childhood and high school years, graduating with the class of 1985. William met his future wife, Monica Serna, in High School, and they spent 26 years together, living in Ventura and San Diego, Ca, two of William’s most beloved locations. He later moved back to Taft and eventually settled down in Maricopa with his sister where William made a masterpiece of their yard with beautiful blooming plants and greenery all around. William was in search of his perfect day, where his problems were all left alone, just a perfect day where he could forget himself.

William is preceded in death by his father, Edward Davis, his two brothers, Timothy Hickey and Ron Davis, his wife Monica Serna, and his father-in-law Carlos Serna. William is survived by his mom, Donna Davis of Taft; sister, Bonita Bullard of Maricopa; Brother, Larry Davis of Bakersfield, and his sister, Susan Davis of Taft. He is also survived by many nieces and nephews who will always remember their “Uncle Eddie” fondly, with a kind soul and a soft smile. Uncle Eddie go scheme those schemes, we know that when it rains, you’re shining down for us because the night belongs to you.

Tell me your troubles and doubts, give them everything, break the silence, reach out and touch faith! Too many shadows are whispering voices, words like violence, faces on posters, too many choices, remember relax don’t do it…take my hand. Come undercover, they can’t hurt you now, when you’re gone how can we carry on. You were always right, 80’s had the best music!

The family will be holding a private service at West Side cemetery on Saturday, October 8, at 3:00pm.