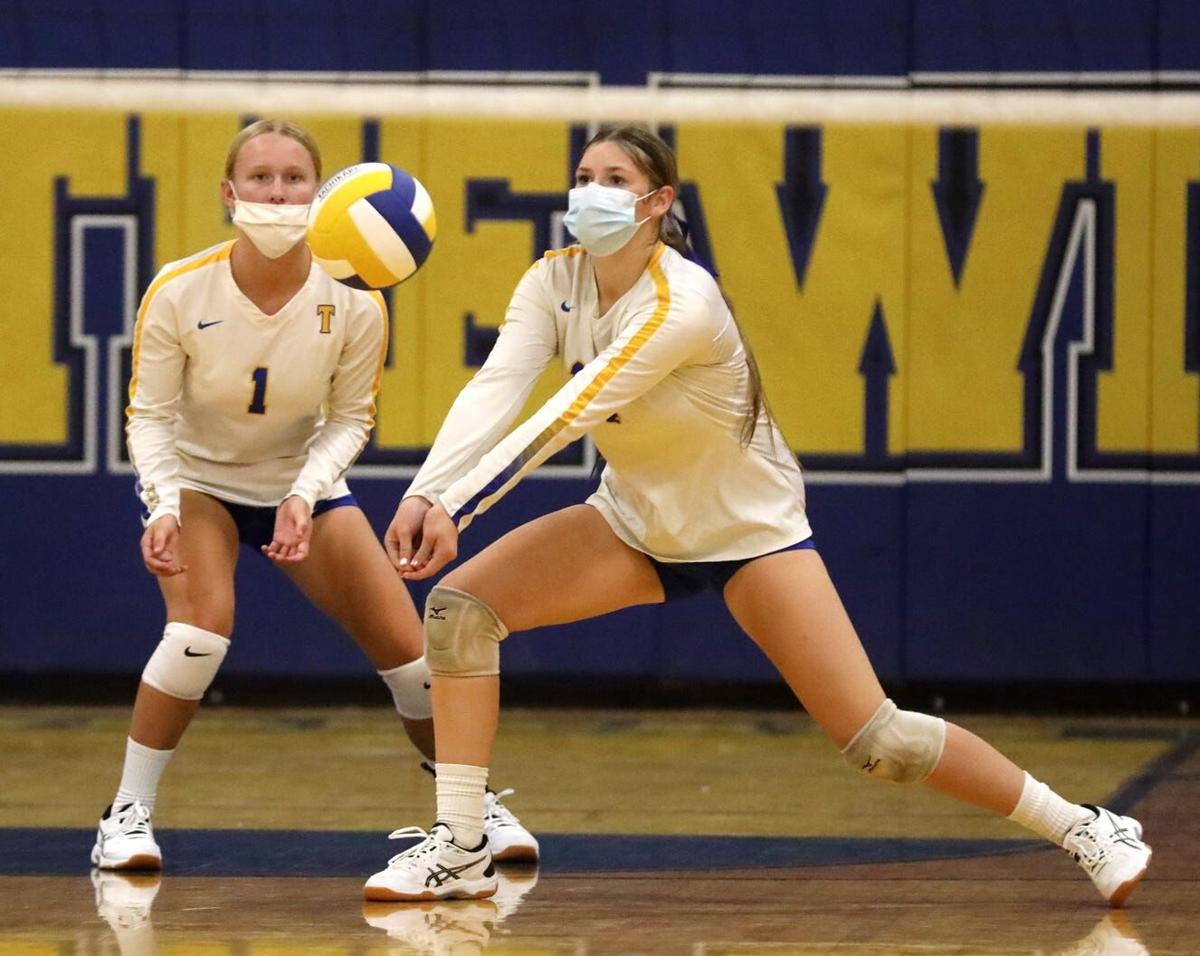 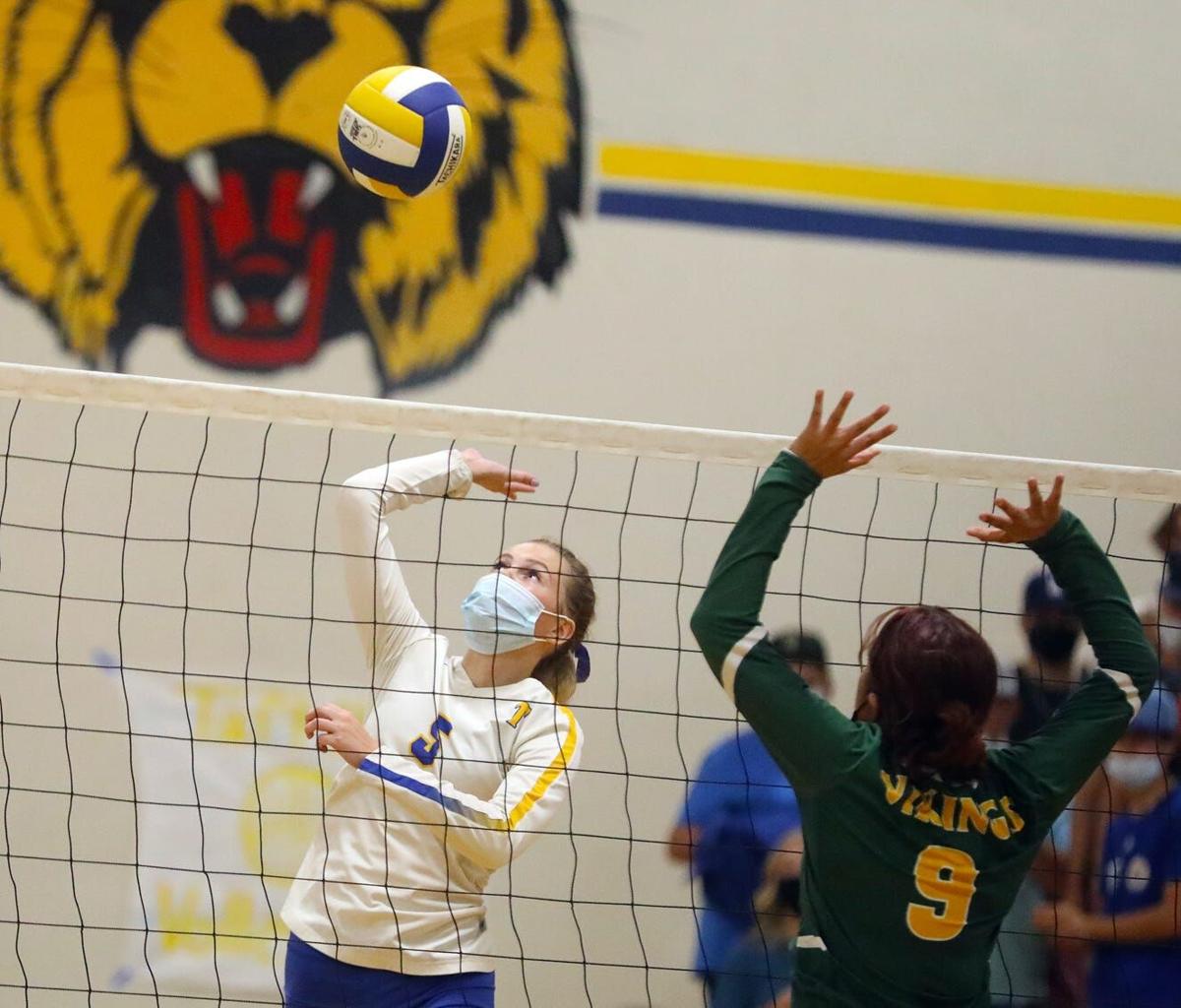 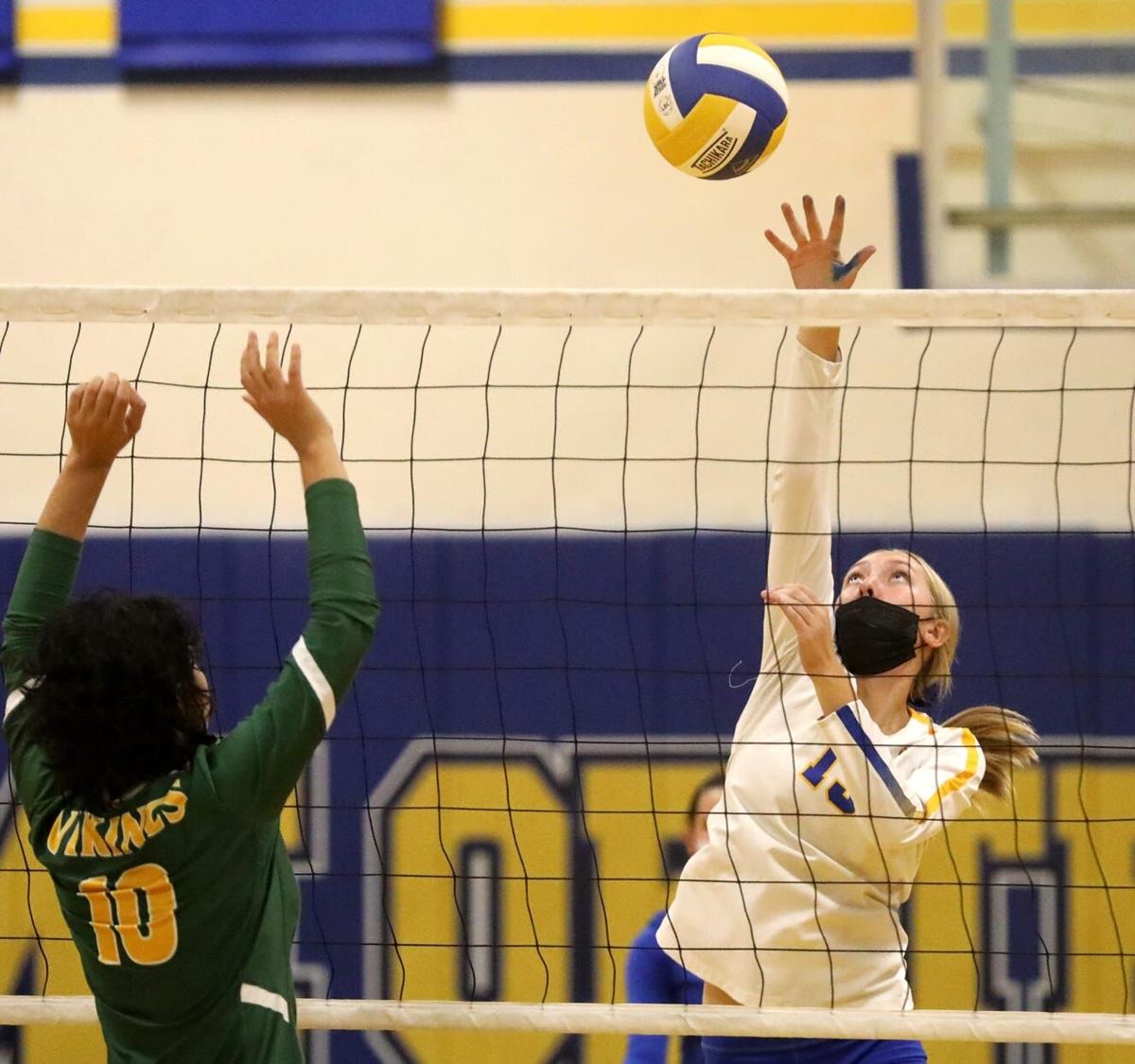 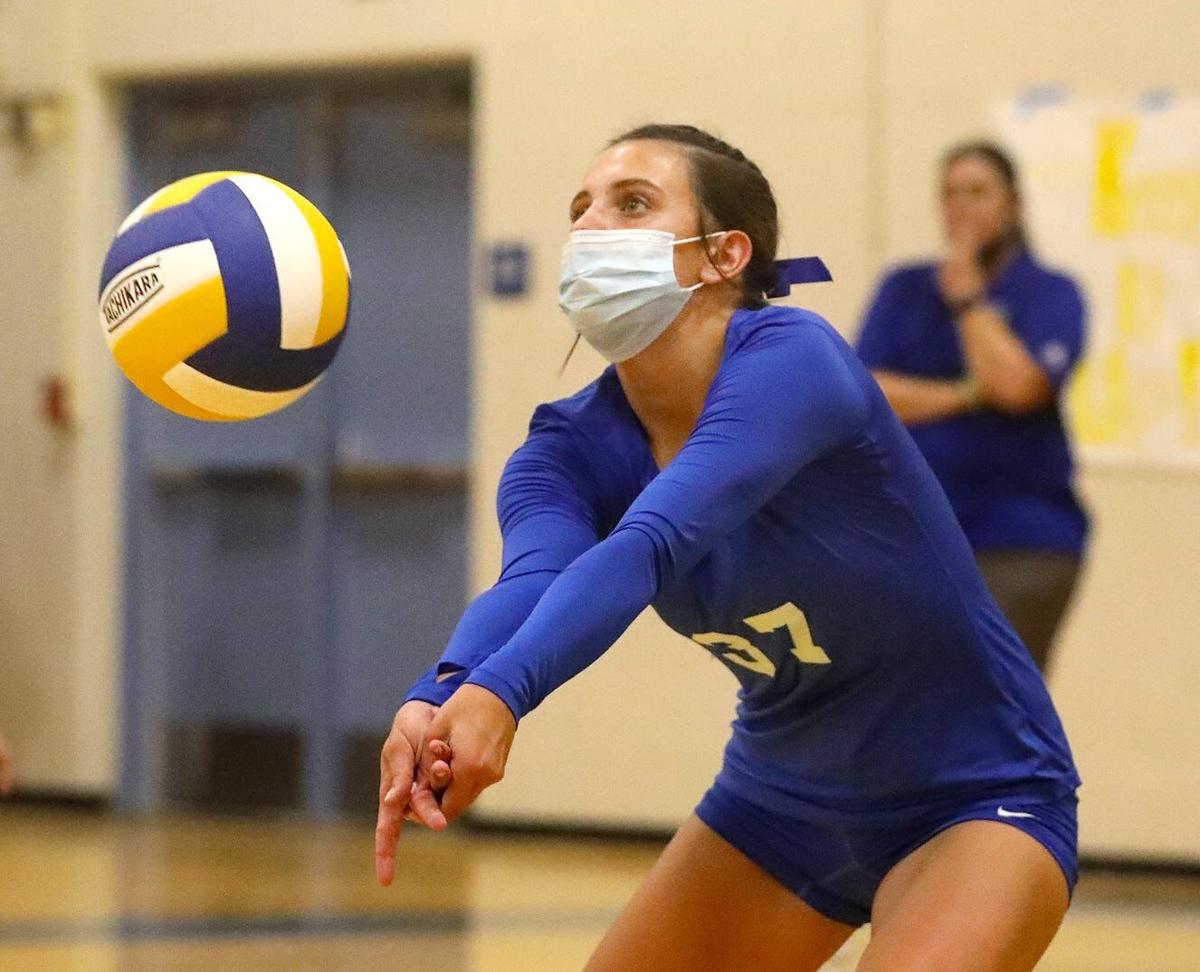 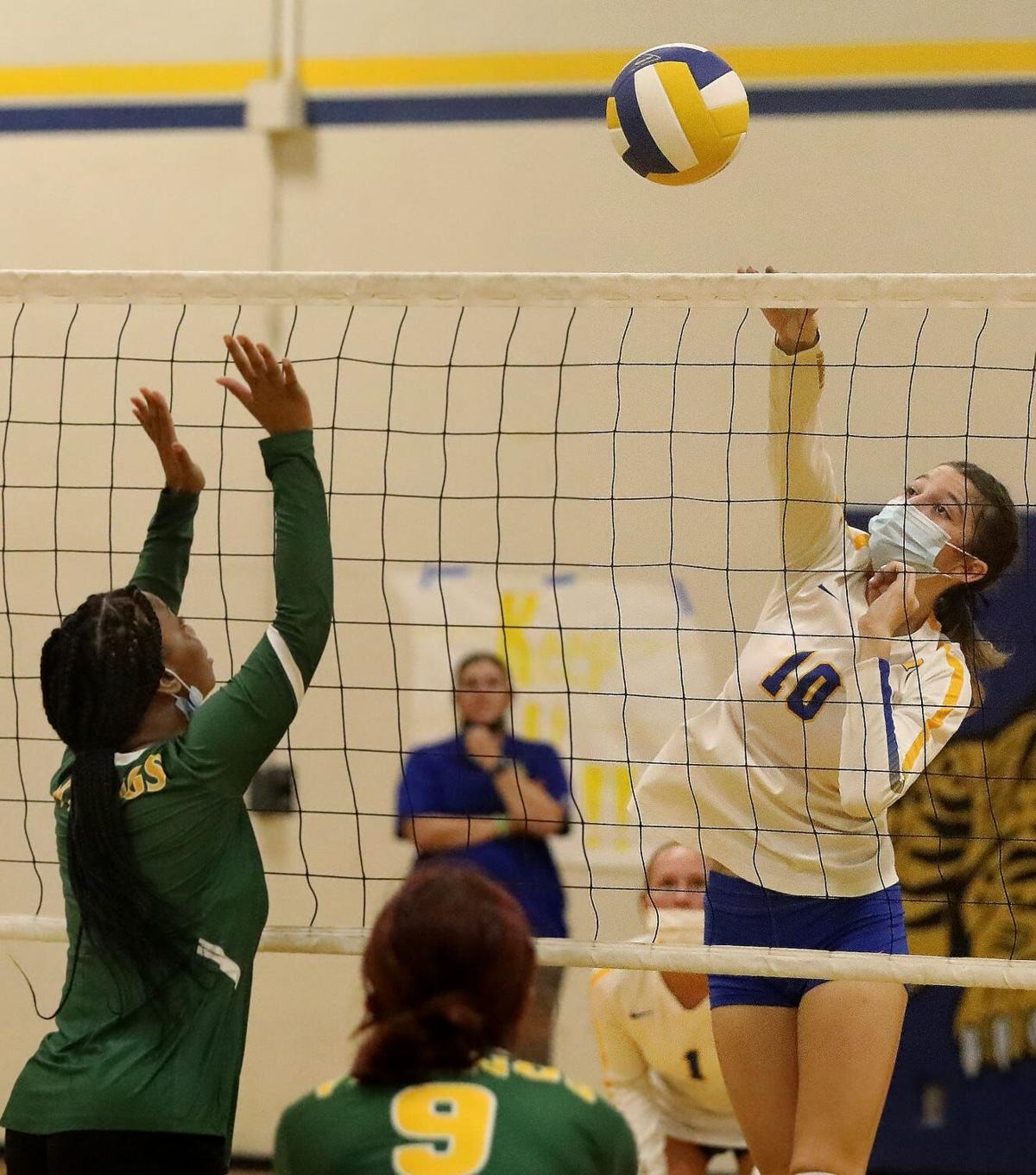 Jayde Gonzalez led the Wildcats against West with 10 kills.

The Lady Cats won their third non-conference game at home Thursday with a final score of 3-1 against the Bakersfield West Vikings. Head coach Adeana’s girls brought the fight to the Vikings, besting them, s1 25-16, s2 24-26, s3 26-24, and blowing out West in the final set with 25-9. Bringing the teams overall to 4-2-1.

Leading the offense is Junior year Jayde Gonzalez with a rousing 10 kills and 1 ace followed up by another sophomore, Katelynn Moore, who had 8 kills..

Coach Adeana Furman was most impressed with the team's adaptability over the last two weeks to many personal changes, “This season is going to be very fluid when it comes to who is available from game to game. So I was very impressed with my girl's adaptability.” said Furman. The varsity team for the 21-22 season is young “in terms of experience.”  as Furman put it, having only one player with varsity experience. That being Bracken the teams setter.

The Lady Cats will be playing two games next week. Tuesday will be their first league game as they go against Kennedy at home and Thursday the Cats head out to Shafter to play the Generals.

Furman was also asked what she saw on the court that the varsity needed to work on before next week's games “We just need to improve our volleyball IQ and that comes with playing the game and getting as many ball touches as possible at this point.”

Scroll down for more photos from Thursday's action.