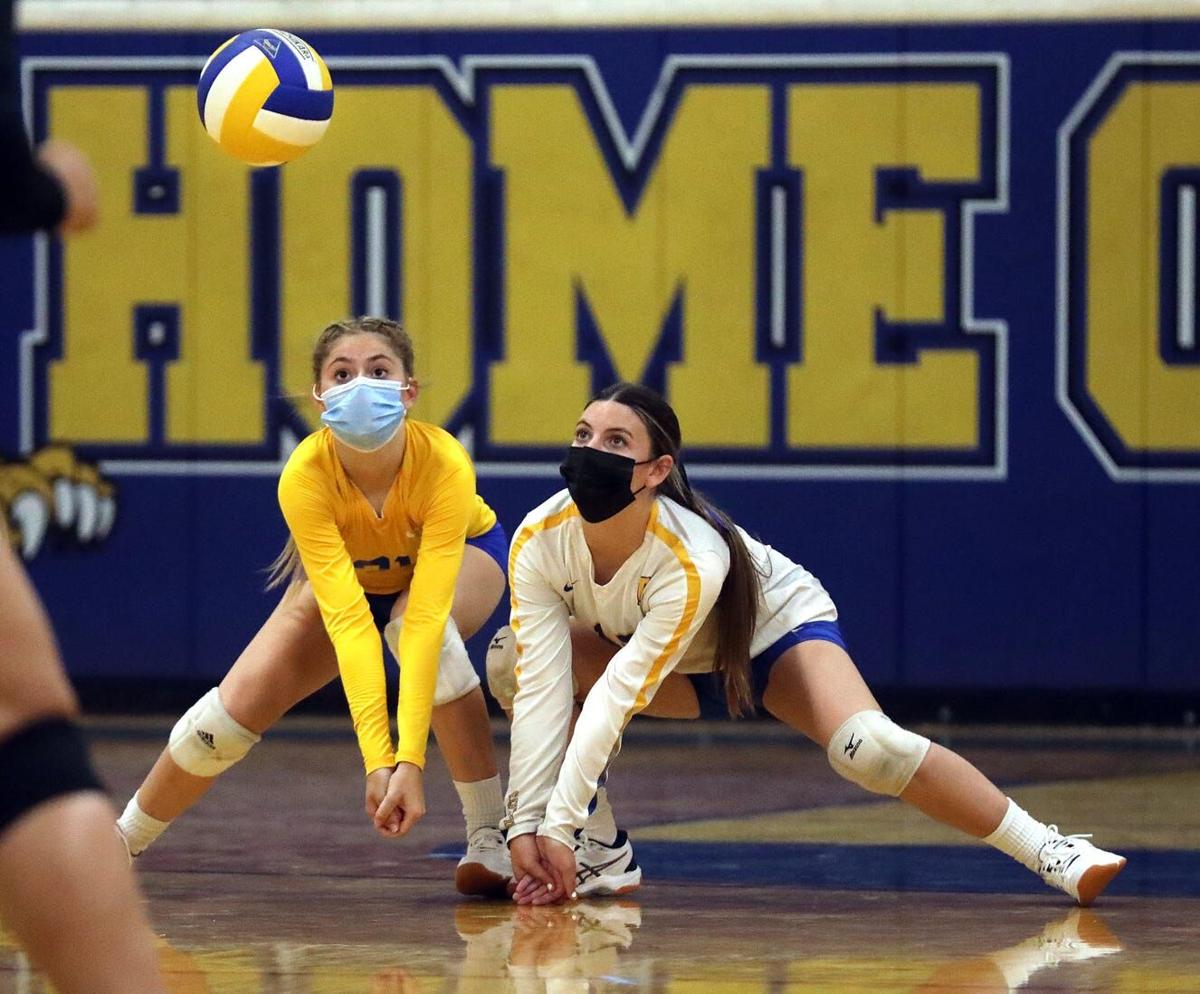 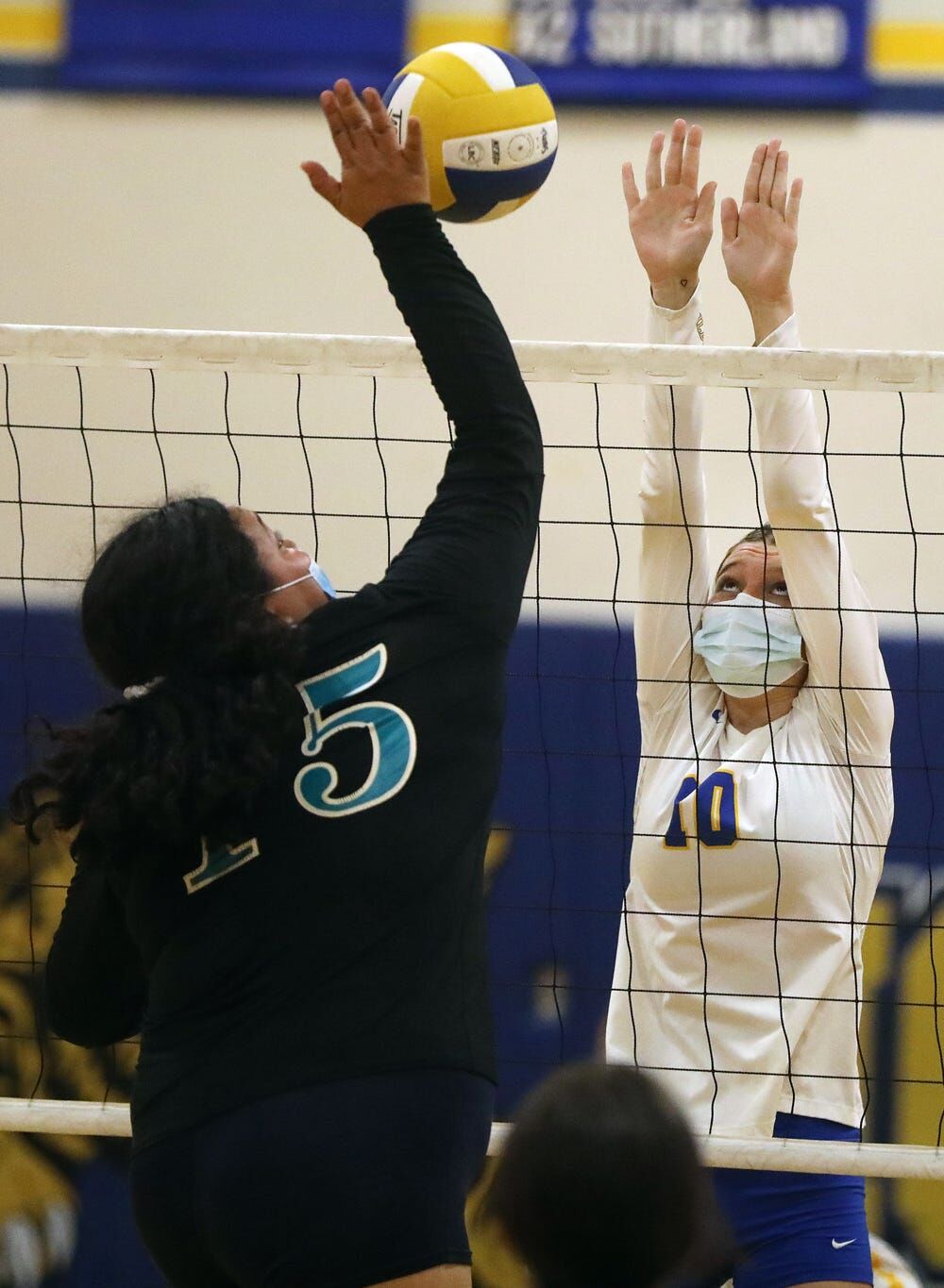 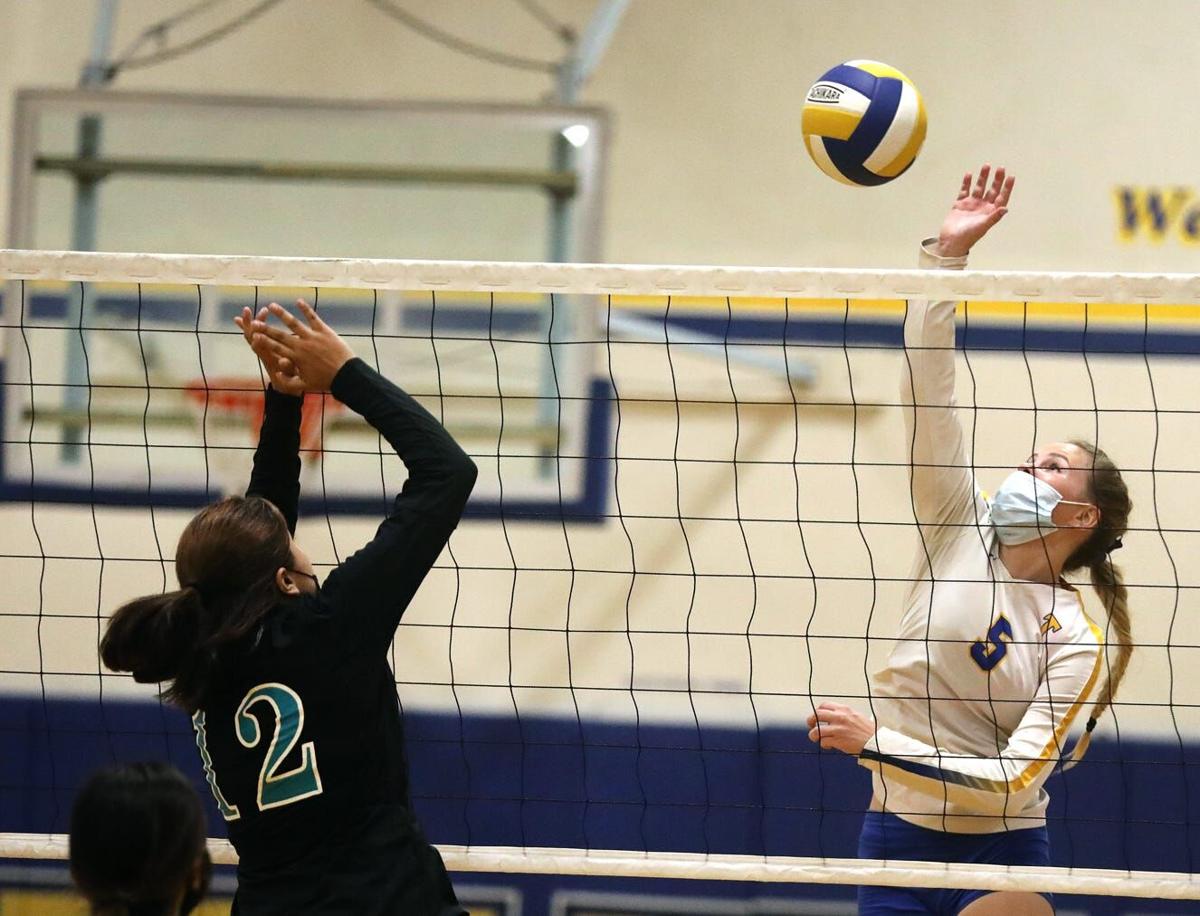 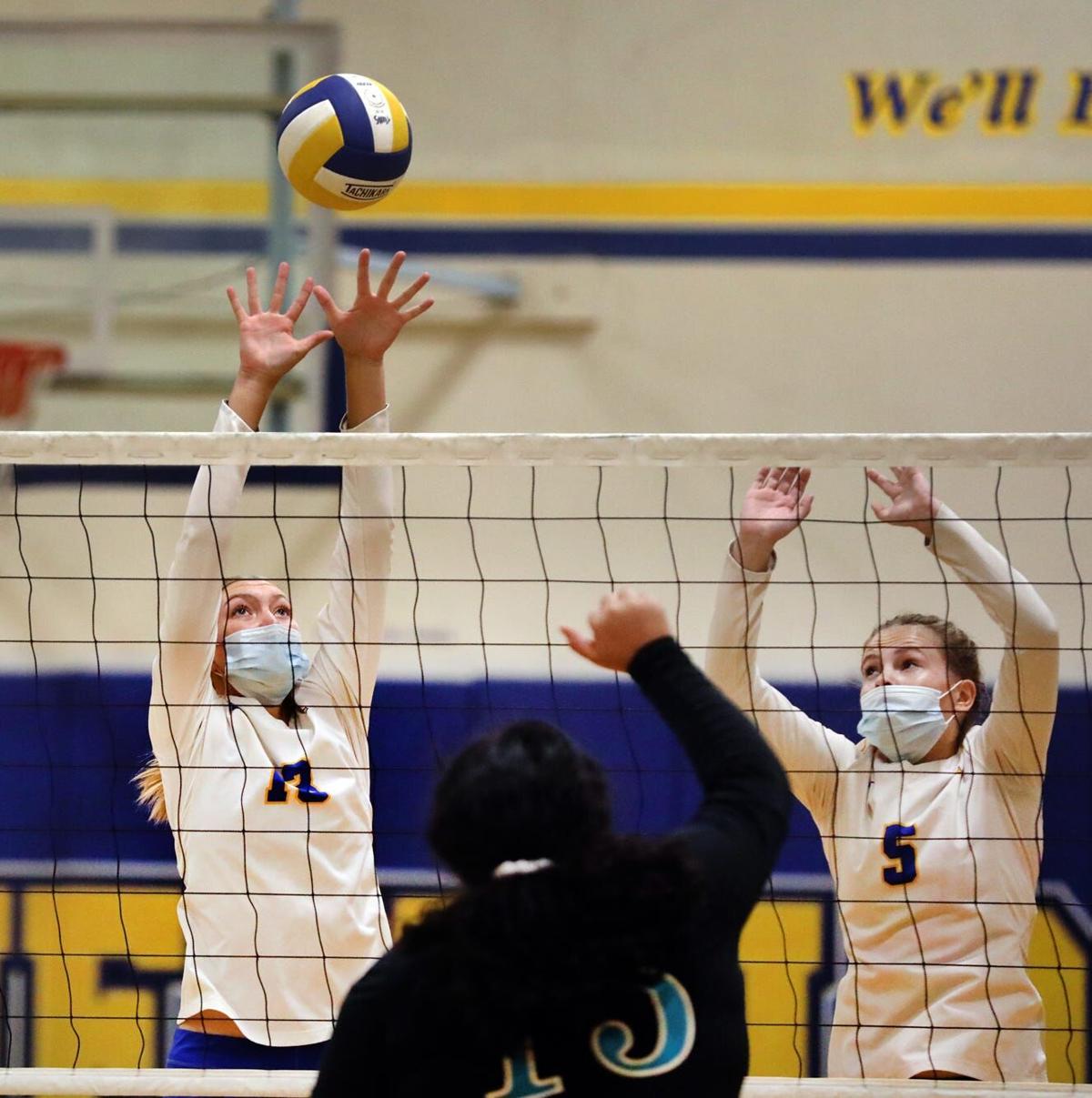 The Cats did fantastic defensively in the first two sets of the match but slipped up in the third set. Head Coach Adeana Furman the team struggled on the service line, almost conceding the third set. The Cats still won it to sweep the Thunderbirds.

Overall, there were huge improvements on the defense, Furman said,

“The biggest improvement for us last night was our defensive coverage when it came to the off speed attack of our opponents, She said.”

Jayde Gonzalez and Kamiryn Downey had the highest kills both with 7. Gonzales had 1 dig, and 2 solo blocks to add on, with Downey getting 5 digs. Right behind them was Breann Bracken who got 5 kills, 4 aces, 4 digs, and an outstanding 19 assists. Liberty Gregory picked up 4 kills, 3 digs, 1 ace, 3 solo blocks. Cadence Mizener had 4 kills, 4 aces, 7digs 3 assists. Autumn Farkas got 10 digs and 3 aces. Coming out with the most digs in the match was Jada Mizener scooping up 17 digs and 3 aces.

The lady Cats play away at Shafter on Thursday this week.

Shafter holds an overall of 4-2 but what challenges will the Generals bring to the Cats. Furman was asked what the game plan for Thursday's game will be, “our game plan tomorrow is to serve tough and learn to keep the lead when we have it.”